Just another couple of weeks.... but we're still healthy and surviving the pandemic!

Nothing super exciting going on.  Rich was once again outside/away from the house ( this makes a total of 5 times in over three months!  He drove to the Chinese Restaurants, while I went in to collect the take-out order.... and on the 20th (Wednesday) he drove to the Surgery & Endoscopy Center in Sebring, and sat in the car for about two hours, while I had my Upper Endoscopy.   None of the doctor's offices, will allow anyone in the waiting area that is not a patient.... and in some cases make the patients wait outside, until space ( 6 ft apart) is available in the waiting area.   While I have not yet seen the results of any Biopsy, Dr. Thakker told me that everything looked good, no sign of cancer.......and that I can go to every two years instead of every year for the endoscopy!

Speaking of doctor visits -  I was scheduled for laser surgery on my left eye a week or so ago. My doctor who comes in from Tampa, got caught in traffic (accident) and was almost two hours late.  I was the first called in........BUT the laser machine was not working!  Had to reschedule.   Two days later I arrived at Advent Health (previously Sea Scape) in Sebring for my annual mammogram..... upon arrival, and after being checked in.... the mammogram machine was not working.  Had to reschedule!  Both coming up within the next couple of weeks.

BUT...... still got the cookin' and bakin' going on!  On the menu for the last couple of weeks has included.. Chicken Parm, Pork Chops w/stuffing &; au-gratin potatoes, Chicken fajitas, Pancakes w/ cherries & whip cream & sausage... and from the baker...... chocolate chip cookies and DELICIOUS cream puffs! 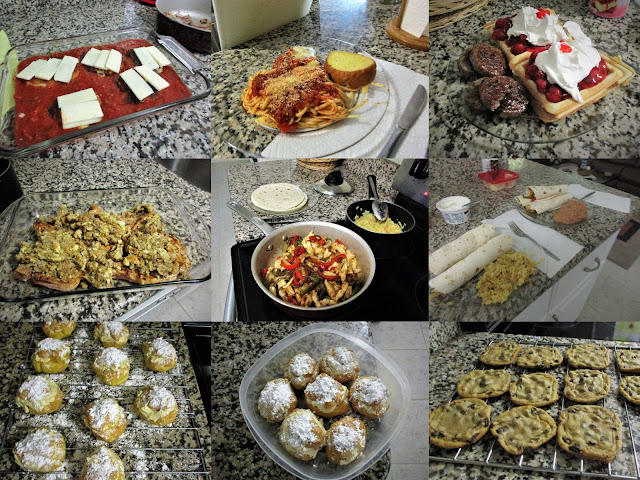 The floral arrangement that Dennis and the family sent for Mother's Day..... was a bit delayed (by the Florist).... I received it a few days after Mother's Day, and it was absolutely beautiful! 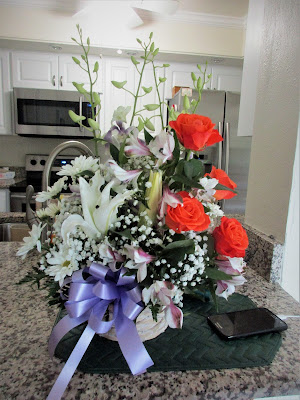 Both of the kids have finished the year in College............with Dalton graduating, and Chauna with one more year.

Message from Dennis on Facebook today!
"Once again, but Always proud of the kiddos!  College is done for the year & finished wit a brain... or bang!  Dalton Graduated!  Both Dalton & Chauna made the University of Iowa Dean's List for the last semester with a 3.6 GPA.  So Dalton's first & last semester for college life & Chauna;s on 2 consecutive Dean's List. Congratulations,  Way to Go & Love y'all!" 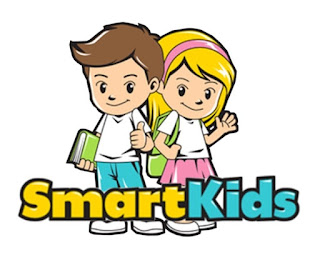 With Covid-19 - the graduation was cancelled, and Dalton elected not to participate in the "virtual graduation" to college planned.  Instead he will be walking with his sister next year.  Some more memorable's that he mailed to us. 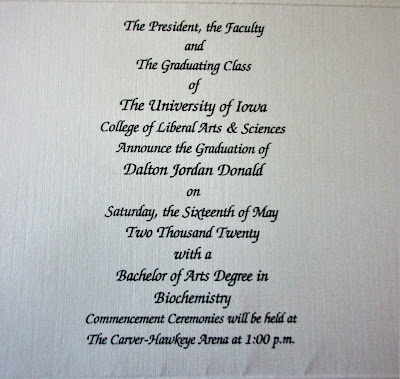 And this is the Thank You card we received.  Beautiful!  We are so very proud of Dalton and Chauna. 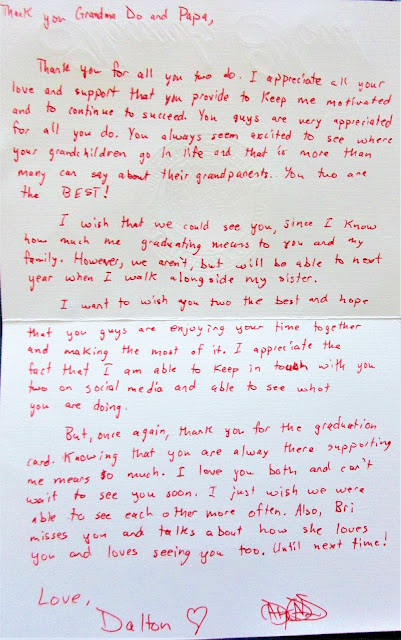 Well, since we are not making the trip to NY this year.... we've been keeping an eye on the weather forecast.  Yesterday, late afternoon we had a wicked Thunderstorm. The winds was racing, the trees were swaying big time, and the rain was blowing into the back lanai in all directions!    And it seemed to last forever!

Posted by DDonald at 9:54 PM No comments:

So for right now we are going to remain at home - and most of our friends are doing the same.  I just wish we could remain away from the public somewhere else - like at the lake in NY......But instead of heading north in just a few days as originally planned..........we must endure the hot summer right here in Florida.

So pretty much the same ol' same ol'.....Spending lots of time in the kitchen.  The past few weeks has been some of our favorite meals, including Stromboli, Baked/barbecue ribs, Mac N Cheese (with a little ketchup on mine), ham & scalloped potatoes.....oatmeal raisin cookies...... 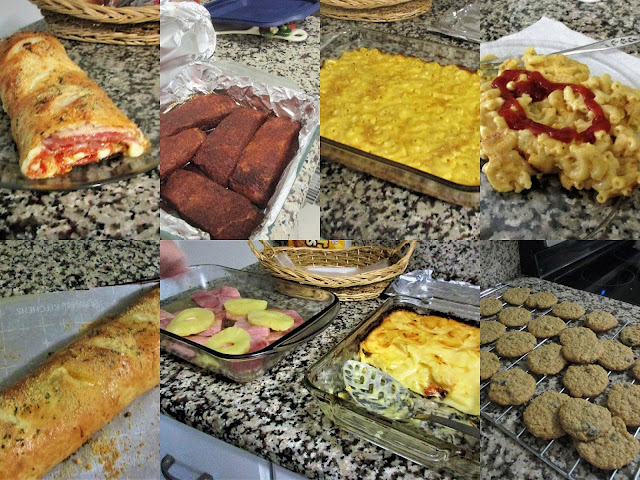 The weather hasn't been too bad lately so we've been spending a little time outside And it has been so awesome just enjoying Mother Nature..........a few storms here and there.... but lots of visitors to the back yard.  And we've been entertained by many of them.  The hummingbirds love the nectar we seem to refill about every 3 days!  We watch the Anhinga, stretching it's neck.... looking for food..and the Blue Heron caring for the new babies. 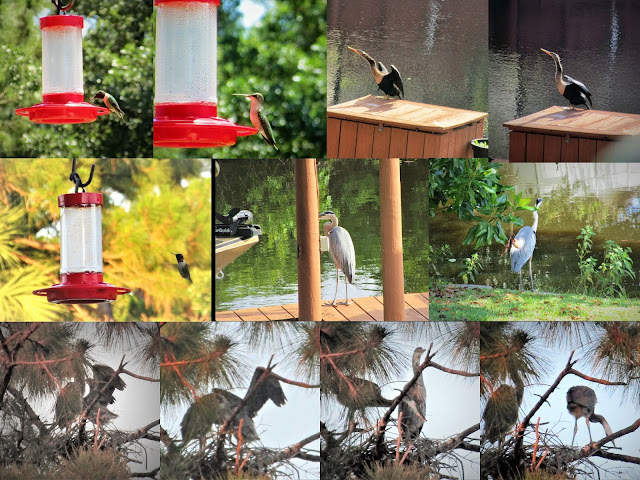 and then................we have the return of the Yellow Throated FlyCatchers who are back this year nesting in the bird house down near the water.... and tapping on our sun-room windows.  The other bird - I have not been able to find exactly what kind of bird he is..... but pretty, and has at least 3 new babies that we saw walking in the back yard...And then we have our resident black racer snakes...

A little bit more rain recently, and the yard is looking pretty good.  The elephant plant is nice and green.... the Ixora bushes are in full bloom, and beautiful, and we have three nice pineapples that are ripening nicely.  And just the other day we finished covering the boat for the summer. 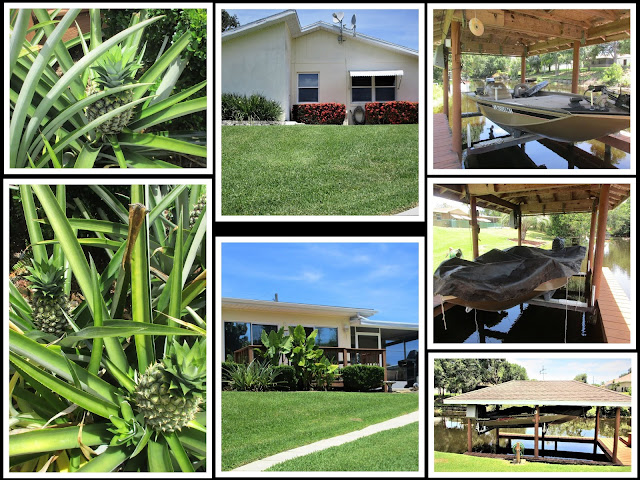 And of course - Sunday was Mother's Day.  Rich fixed eggs and toast for breakfast, and we decided to get Chinese takeout for dinner.   (We are so waiting for the day we can get back to Hibachi Grill). Dennis had ordered flowers for me, as he does most every year...... but this year they did not arrive.  He received a FTD message that they had been delivered on Saturday..... but it seems they must have been left at a different house.... Dennis contacted them.....but by Monday they still had not arrived so they refunded him.  But we had an awesome, very long conversation on Sunday...........and got be laughing soooooo hard.  He is such an awesome step-son.... Love him to the moon!!! 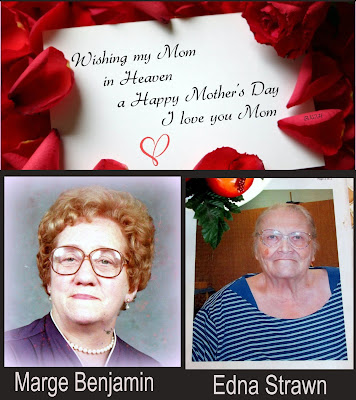 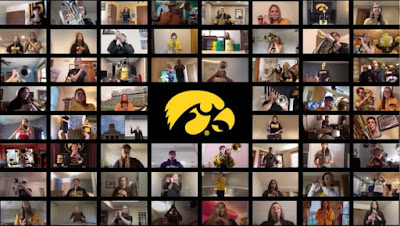 Corona Virus still Keeping us at home....I really want to go out for dinner!!!

I'm not sure why this Stay at Home thing with the Corona Virus is such a disruption.  It's not like we leave the house real often anyway...... Maybe we do make more trips in to town, or extra trips to the grocery store.................and definitely enjoy dinner out more often.  I have my daily chores pretty much scheduled on what cleaning and cooking I'm doing for the week, but during this pandemic, my house is 100% sanitized daily....there is just not much else to clean!  Well - I guess there is if you include the garage, and storage shed.   Anyway............just can't wait to see some of the restaurants and stores opening again soon.

In the meantime, yes, there's been a lot of cooking going on.  This past week included a few new meals, or something we have not fixed in a while.  The Shrimp Scampi over linguine, with Rich's homemade cheddar biscuits was definitely one of my favorites.  We had Chicken Quesadillas,  Oven Fried Chicken w/potato and green beans, and a new recipe - Crock Pot Chicken and Biscuits ( with potatoes and veggies included.  A new recipe, and it was pretty good.  Definitely will fix again 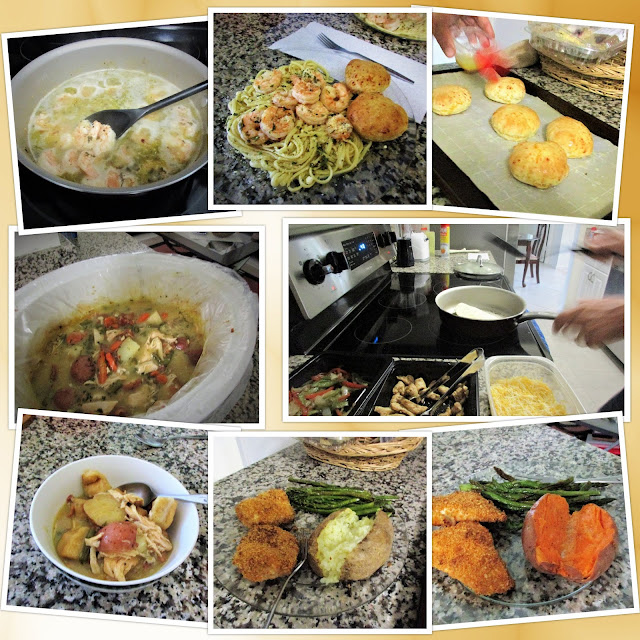 We both like to sit out on the lanai and watch the birds and ducks and so on.....and I missed some good photos of a Cardinal, and Robin, and the Ash Throated Flycater's  that seem to nest in the back yard every year.  But I did get a couple of shots of what is becoming our "resident" Limpkin, the Blue Heron down on the dock, and a pretty good shot of one of the hummingbirds coming to feed. 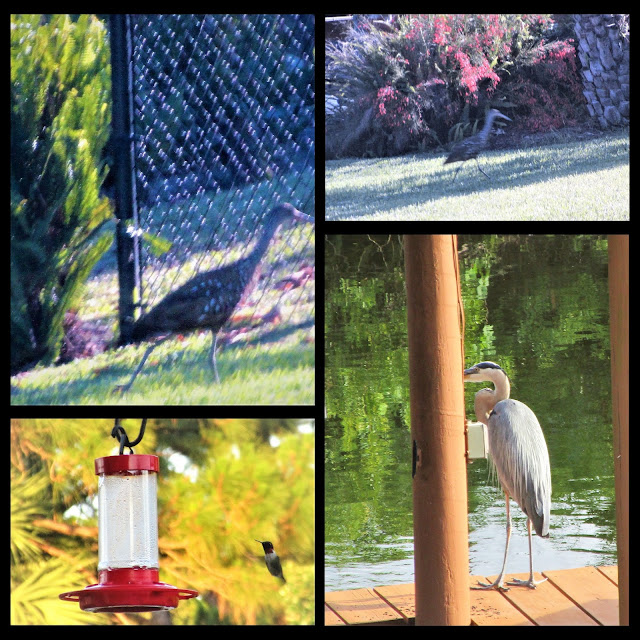 A lot more people on Social Media today........as this virus is keeping a lot of us pretty much quarantined at home.  Lots and lots of political stuff.........but there has been a lot of fun games
and such being played, birthdays to celebrate,   and lots of cheers for essential workers.  Lot's of people bringing out a lot of old photos too!  A lot of the kids that went to South Side Highschool with Rich in Elmira..... also went to Riverside Elementry......... Here is a picture of the Riverside Graduating Class of 1961 That's Rich in the middle in the back row (5th from left) 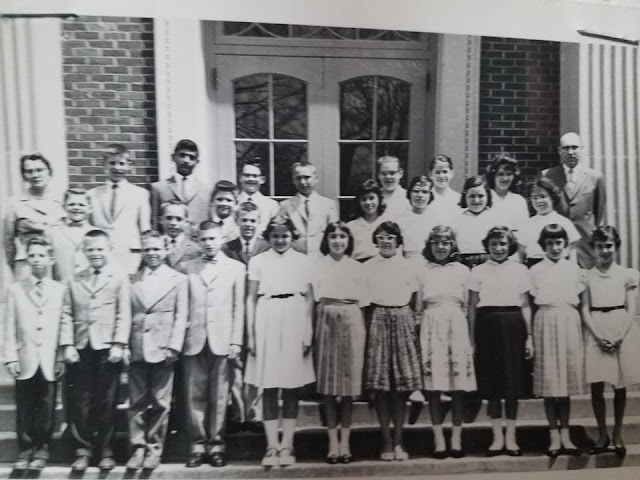 And we begin the month of May sending Happy Birthday Wishes to a special friend, Nathan Showalter!  Hope you enjoyed your day Nathan.